DuBlox by Hooda Math is currently free for iPad but for Android is costs $0.99. On the other hand, Fraction Circles by Hooda Maths now costs $0.99 for iPad but is free for Android. App developers often put apps out there for free for a limited time in order to try to stimulate excitement. So when you see an app that you like for free, download it as it may not be free the following day.

I like both of these apps by Hooda Math. DuBlox is a puzzle style game that requires players to apply the basic principles of geometry, such as transformations. It is very similar to the free online game that has been around for many years called Bloxorz. 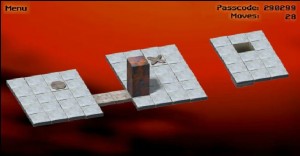 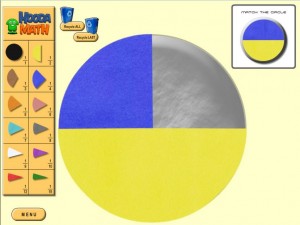 Fraction Circles is great because there are three different games to play; (1) Fractions Factory, (2) Pick Up Fractions and (3) Free Play. The games look at identifying fractions and finding equivalent fractions.